From Deficit to Difference: A Cross-Cultural Communication Approach to Neurodiversity in the Workplace

Diversity, equity, and inclusion (DEI) efforts in organizations are slowly beginning to turn their attention to the issue of neurodiversity, or neurological differences, in their hiring and retention efforts. Universities also have increased awareness and services for students diagnosed under the umbrella term Autism Spectrum Disorder (ASD). However, the current paradigm frames individuals who are neurologically different than the dominant norm, such as those identified on the Autism Spectrum, as having a disorder. They are described as having deficits in social interaction because they have difficulty interpreting non-verbal, contextual, and emotional cues. This label and description are based upon neuronormative assumptions about communication that stigmatize those who are neurologically different from the dominant norm. To help construct more inclusive and equitable workplace environments, this presentation offers a cross-cultural approach that recognizes ASD communication as a difference in communication styles rather than a deficit and provides a cross-cultural communication framework for understanding how these differences might be bridged. 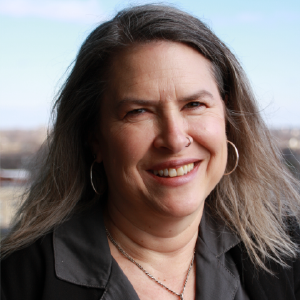